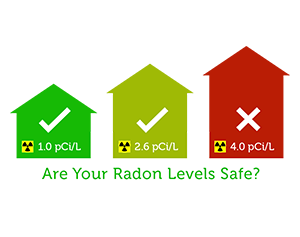 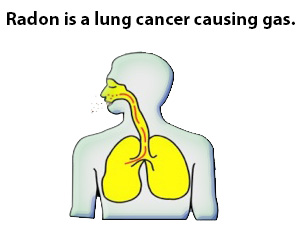 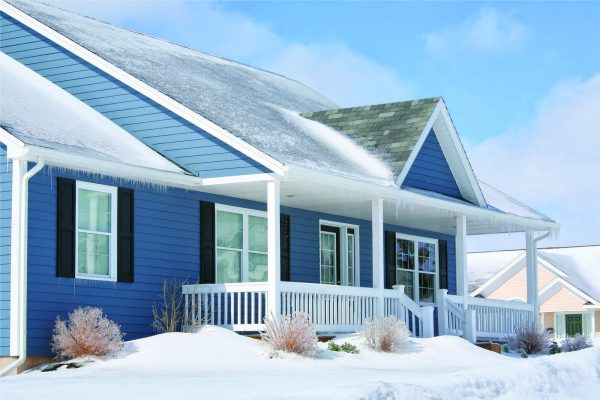 You can’t see, smell, or taste radon, but it could be present at a dangerous level in your home. Radon is the leading cause of lung cancer deaths among non-smokers in America, and claims the lives of about 21,000 Americans each year. In fact, the EPA and the U.S. Surgeon General urge all Americans to protect their health by testing their homes, schools and other buildings for radon.  National Radon Action Month is the perfect time to address this important topic.

Exposure to radon is a preventable health risk and testing radon levels in your home can help prevent unnecessary exposure. If a high radon level is detected in your home, you can take steps to fix the problem to protect yourself and your family.

Radon Gas: What is it?
Radon gas was discovered by two scientists a little over a century ago. It occurs naturally as radium, thorium, and uranium decay. It most often is found as a gas, but may also be present in water. It has a short half-life of less than four days, but since uranium and thorium are common radioactive minerals spread throughout the earth’s crust, radon is continually released into the environment.

What is Radon Testing?
Since health experts have uncovered this threat, they have developed radon testing of indoor air quality to identify a building’s level. There are two ways to test for the gas in the home: short-term testing and long-term testing. In a short-term test, a device is placed in the home to collect particles from the air for a limited period. There are several different types of devices used to collect the samples: charcoal canisters, alpha track detectors, electret ion detectors and continuous monitors.

The short-term may last a few days to a few months. Home test kits can be purchased at hardware stores, retail outlets or online. After the test period’s completion, the kits are then mailed to a laboratory for analysis. Certified inspectors can also be hired to homeowners to conduct the testing. Certifications may be obtained by the inspectors from the EPA or an individual state.

There is also long-term testing. This lasts longer than three months and employs either an alpha track detector or electric detector or a continuous monitor. This type of test may give a more accurate reading of gas levels, but the results may take up to a year to get back.

What are the implications of high radon gas levels?
Once the threat of the radioactive gas was identified in the 1980s, the EPA set guidelines for home owners on acceptable levels for it at 4 pCi/L. Yet, even if a structure has a gas level below this threshold, a person should not assume there is no threat to his or her health. A building with a low or moderate level of radioactive gas still has health implications for a homeowner to consider. As the EPA’s Citizens Guide states, “…Levels less than 4 pCi/L still pose a risk, and in many cases may be reduced.” That risk associated with high and even moderate levels of the gas is mainly the development of lung cancer. The 2016 EPA report estimates that exposure to substance causes 21,000 deaths a year in the United States.

What is Radon Mitigation?
Radon levels can be reduced in homes with some fairly simple methods. This is usually best accomplished through the installation of a radon mitigation system. Two basic types of systems are the suction device and the ventilation system. The suction device system is used when a home has a basement or is built directly on a concrete slab. This consists of suction pipes inserted into the floor slab or drain tiles surrounding the basement walls and using either an exhaust fan or passive air flow to remove the gas from the home.

This gas is a serious health concern as a leading cause of lung cancer. Fortunately, homeowners can take steps to reduce levels of the gas if testing indicates high amounts. It’s definitely a good reminder to re-visit this discussion every January, during national radon action month.

Radon Test Kits are Inexpensive and could be a lifesaver.  Test your home today. 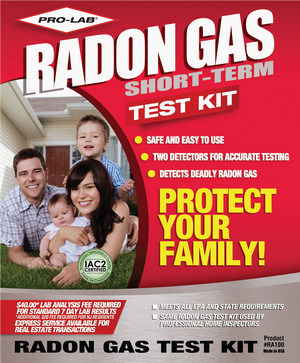 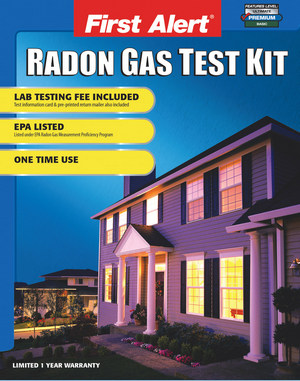